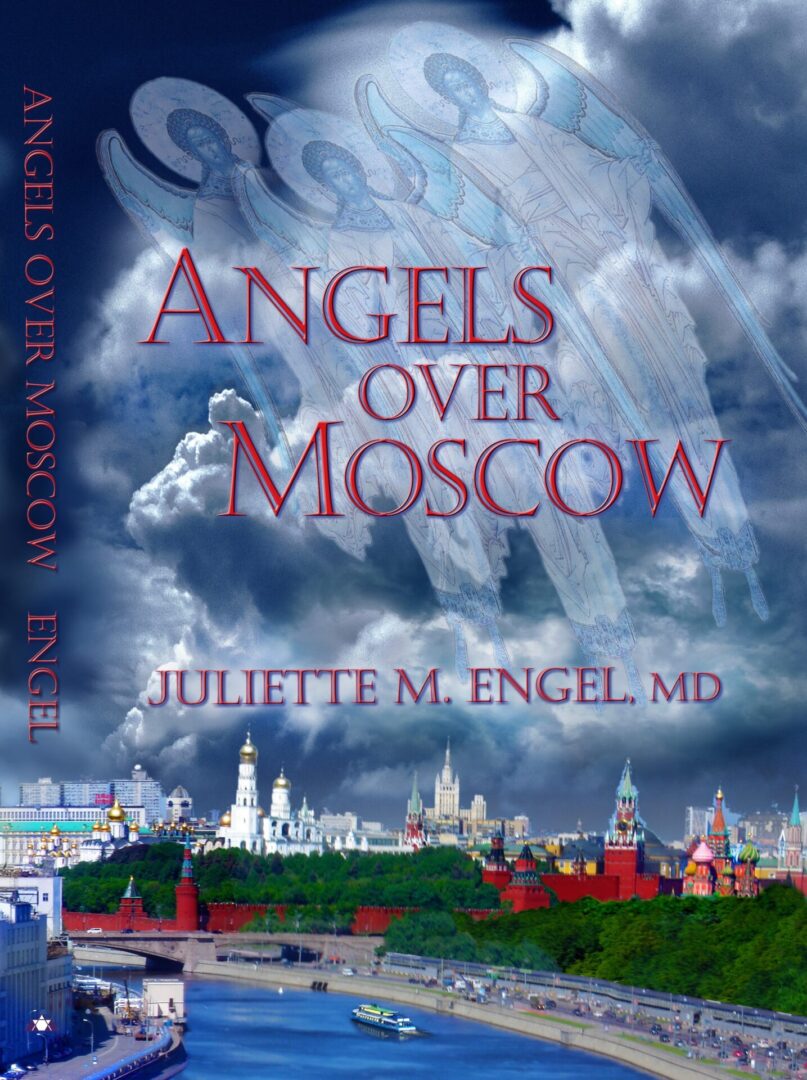 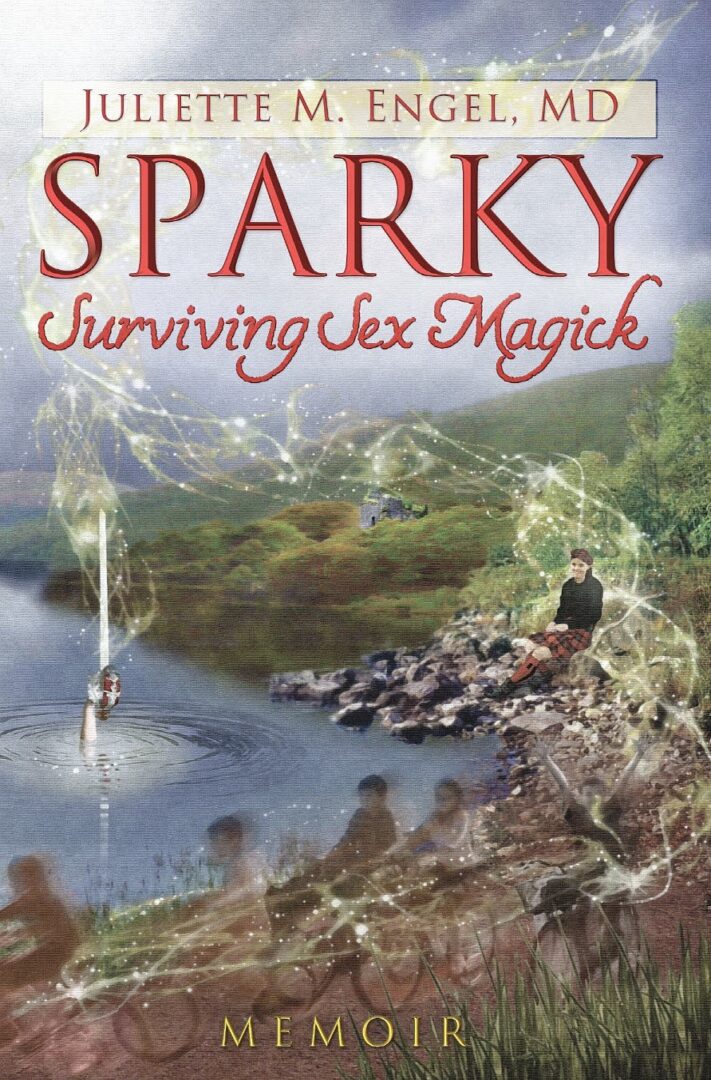 Dr. Juliette Engel moved to Moscow in 1999 and founded the Angel Coalition to combat human trafficking. Over the next ten years, the Angel Coalition grew into an underground railroad that assisted thousands of victims. She also co-founded Moscow’s municipal orphanage staff training center, Women and Children First, and a nationwide program of community center support for single mothers, the Babushka Brigade. Her life was a constant collage of travel and adventure with a cluster of Russian colleagues and friends. She sweated in banyas and jumped into frigid Siberian lakes, traveled by train and bus to small villages on the steppes, and ate blinis with honey in Novgorod and smoked fish on the shores of Lake Onega. She sailed the great Volga River, delivering aid to orphanages and getting to know the kids, watching them grow over the years and trying, often in vain, to keep them safe. She came back to America in 2010 when her protégé was murdered by traffickers and Russian Military Intelligence warned her that she would be next. She is currently living in the Washington DC area and writing her memoirs. 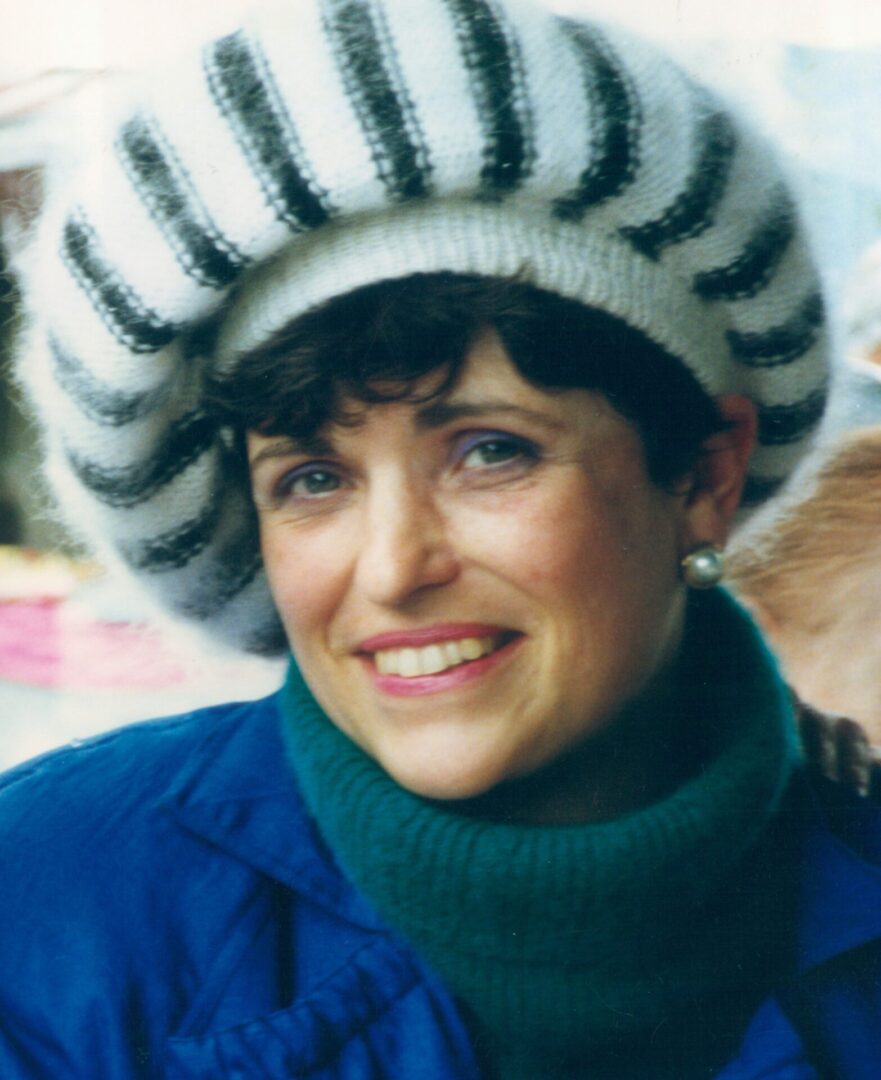